We have a number of packages, starting with our Award Winning Wedding Singer Package. Optional upgrades include The Amazing Pianist, The Female Wedding Singer, The Great Guitarist, The Table/Dholak Player and more. Please ask for further details.

Shahid Khan I The Wedding Singer

Shahid, The Award-Winning Wedding Singer was born and bred in London (UK) and comes from a family of renowned tabla players and classical singers. Shahid’s biggest influence has been Nusrat Fateh Ali Khan.

Since becoming the UK’s Number One Asian Artist, he has performed with Kuljit Bhamra on various collaborative projects including the Bend It Like Beckham West End Musical at The Phoenix theatre, Bhangra Latina (Queen Elizabeth Hall), From Hollywood to Bollywood with the BBC Concert Orchestra (at The Royal Festival Hall), Chutney! (Street Theatre) and Mantra (touring internationally with the Orlando Consort choir and singing in Latin, Portuguese, Arabic, Punjabi & Hindi).

He is best known for his ability to sing a wide range of genres from Romantic Bollywood Songs to English classics, Quwali, Ghazals and Islamic Nasheed’s and Naats.

His recent appearance in BBC’s The Goldie Band earned him international recognition during his documented journey from auditioning for the band to performing his own written song in front of Prince Harry at Buckingham Palace.

Shahid has been captivating audiences both nationally and internationally with his amazing vocals and will bring that wow! factor to any wedding or event!

Amir is the founder and managing director of The Wedding Singer. Once one of London’s most respected DJ’s, Amir now specialises in Sound Engineering, utilising state of the art technology, from the amazing Bose L1 Sound System, which has been described as tall, dark and handsome, to the Shure KSM8 wireless microphone, as used by top artists and performers.

Amir has over 20 years of experience in the music and wedding industry.

Pammi ‘Sahib-G’ I The Guitarist

One of the most sought-after and popular musicians in the British Indian music scene, Pammi is at home playing a wide range of styles including Bhangra, Bollywood, English, Ghazals, and Hindi-Pop.

He has performed on stage since 1982 as the youngest member in the top band Heera. Pammi has toured internationally with superstars such as Shah Rukh Khan, Jaspinder Narula, Shaan and found his way into Bollywood playing guitar alongside Bollywood’s most renowned playback singers such as Jagjit Singh, Udit Narayan, Kumar Sanu, Anuradha Paudwal, Alka Yagnik, Jaspinder Narula and Himesh Reshamayia. I also performed for Shah Rukh Khan’s Temptation Show in Wembley alongside Saif Ali Khan. 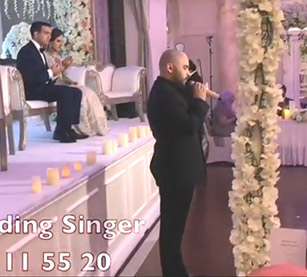 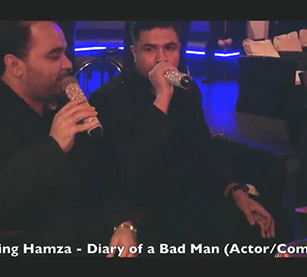 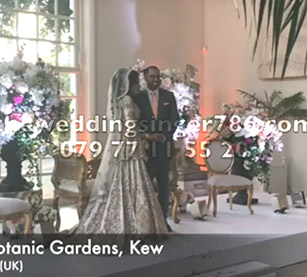 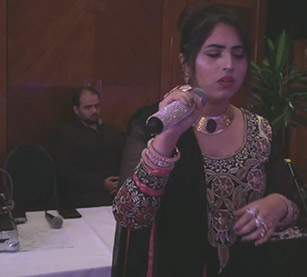 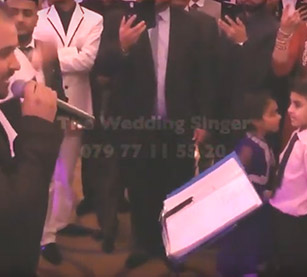 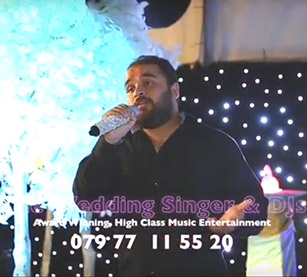 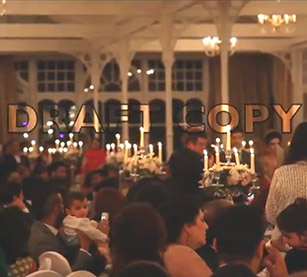 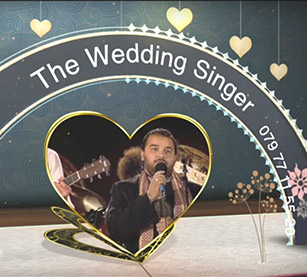 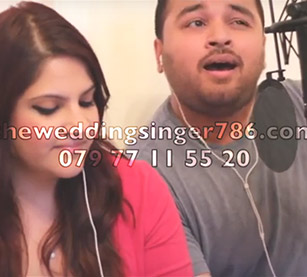 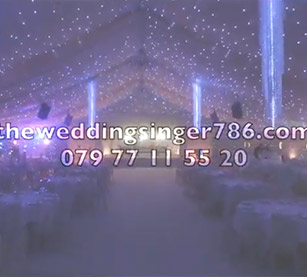 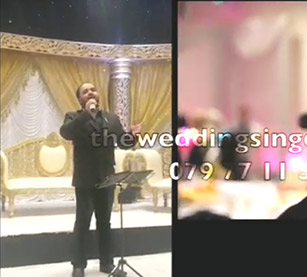 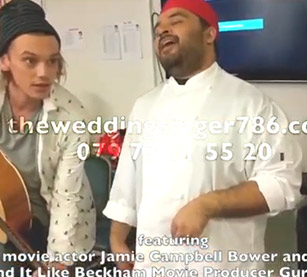 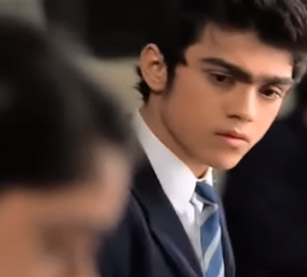 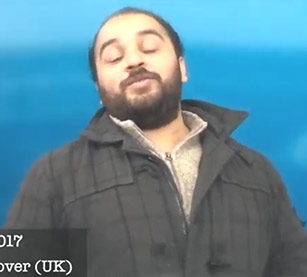 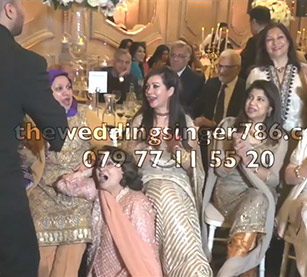 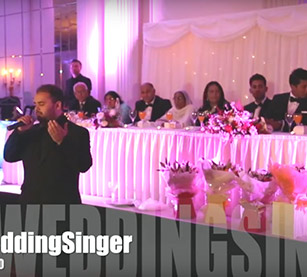 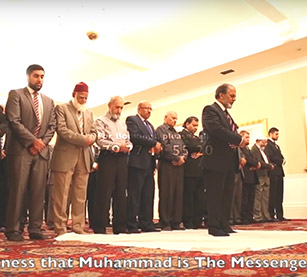 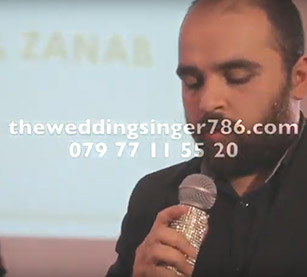